An innovative Citizen Science workshop led to a study ‘in the wild,’  an academic-industry initiative, and a province-wide initiative about ‘the burden of pain symptoms’ — a first.

Academic researchers—from the Arthritis Research Centre of Canada (ARC) and Simon Fraser University’s (SFU’s) Pain Studies Lab and BioV Lab—partnered with award-winning industry partner Tactica Interactive to develop a web portal for all citizens of British Columbia (BC). In November 2019, SFU researchers then subjected it to testing ‘in the wild’ of a result of a collaborative effort between ARC and SFU’s Pain Studies and BioV Labs that started with an innovative ‘design thinking’ workshop last April.

Objective: In the web portal, the research teams will ask all citizens of BC about how ‘the burden of pain symptoms’ might affect their lives, from their ability to sleep and function at work and in ‘ordinary, everyday life,’ to their quality of life. 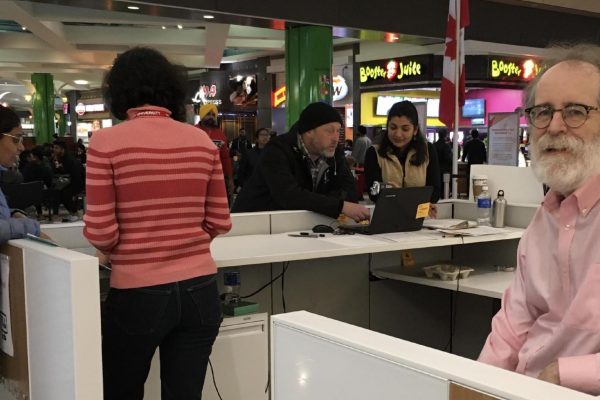 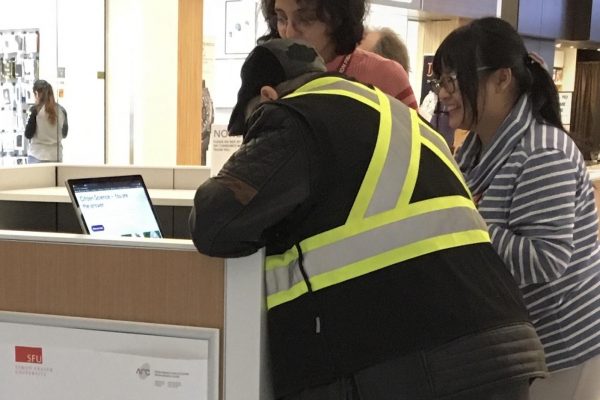 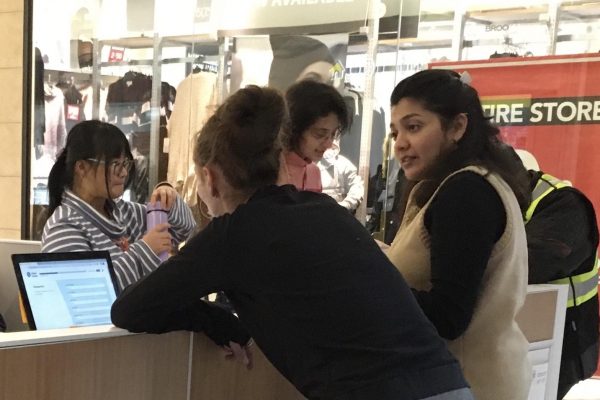 After months of working closely with Tactica Interactive on designing the web portal, the research teams did what tech professionals are taught to do: to test it with some of the people it was designed for — citizens. Such testing is an ideal. However, in industry, ‘user testing’ can be difficult because of its cost or time it requires, or both.

University researchers usually manage to conduct such studies, but more often than not, they’re conducted in a laboratory because labs offer tightly controlled conditions. Studies done ‘in the wild’ — outside of research labs — aren’t as tightly controlled, but they can reach a larger cross section of future ‘users.’ Because the web portal is meant for all citizens of BC, the researchers insisted on testing the web portal in a mall in Surrey.

Results: The web portal’s usability, acceptability, appropriateness, legibility and readability were tested by people in the mall who were generous enough to spend time using the website and answering researchers’ questions. The results were transcribed, analyzed and communicated to the web portal’s designers and to the research teams.

Stay tuned: The web portal is now scheduled to launch in May 2020. 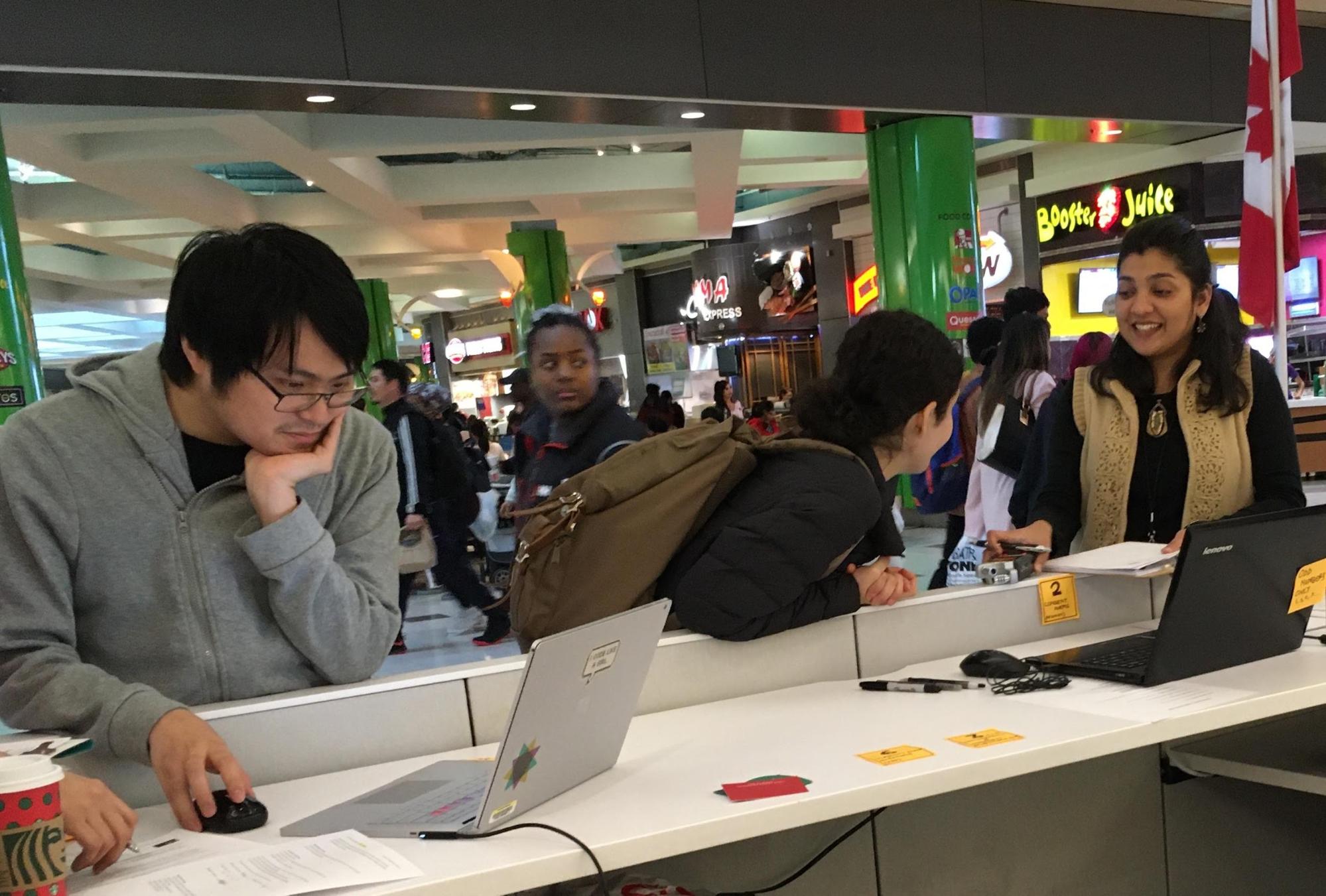